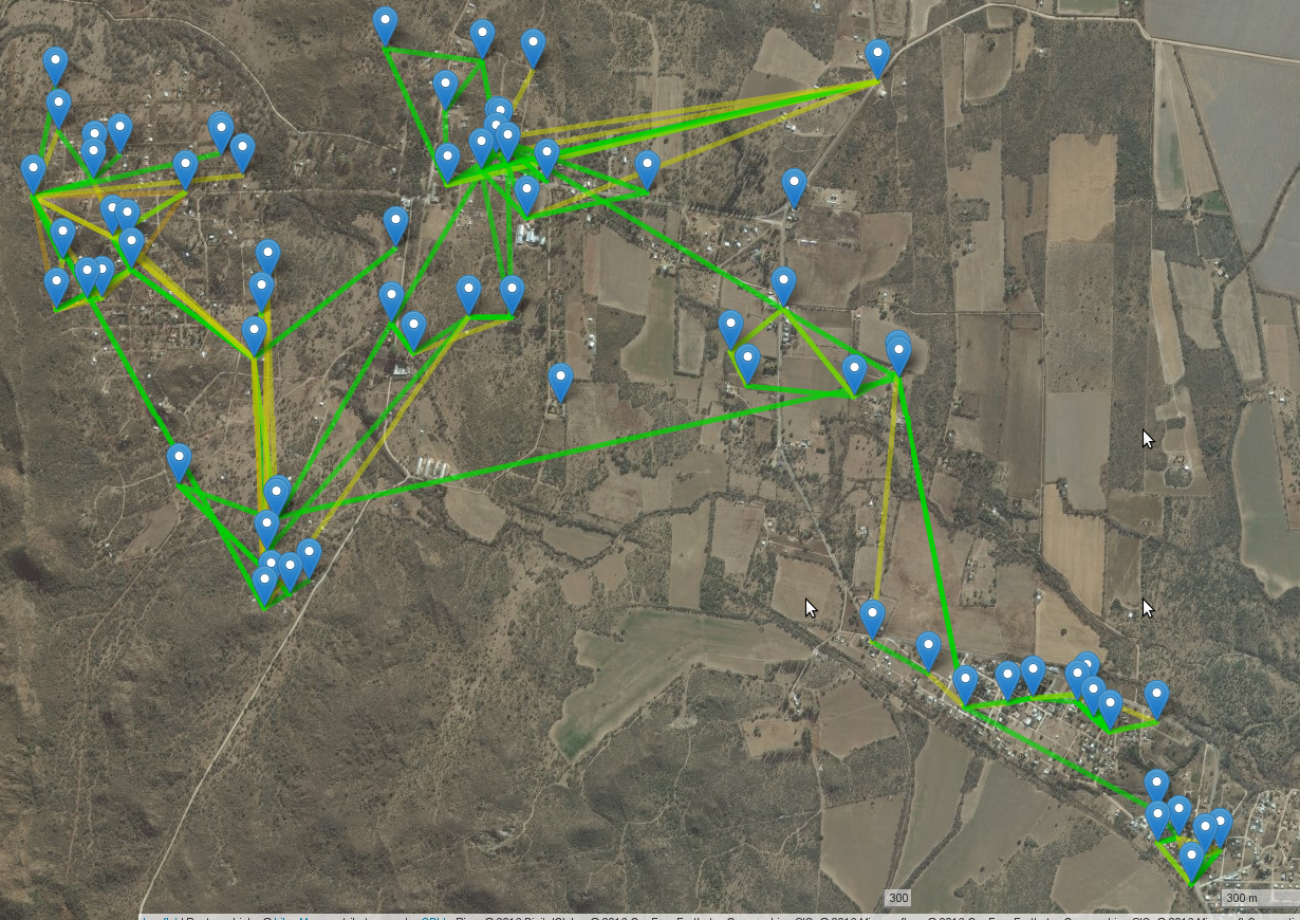 Community Networks have been depending since their inception on modifying existing off-the-shelf routers to adapt them to their particular needs. Software development originated in Community Network groups and the Free Software movement as a whole have pushed the barriers of innovation and helped commercial enterprises develop new products over the years. This virtuous relation between hardware vendors and the community has been threatened by new regulation from the United States Federal Communications Commision (FCC), which has led vendors to globally close up their routers to third party modifications, hindering open innovation and effectively closing the door to Community Networks in terms of access to the hardware they depend on. The Libre Router project will design and produce a high performance multi-radio wireless router targeted at Community Networks’ needs. The reality of the Global South and that of Latin America in particular will be specially considered in terms of cost and legal viability.